Prototype - This is a simulation of the final product being designed. It is where testing of a particular end product is done. There are two types of design prototyping UI & UX. UI entails designing the user interface while UX defines the user experience. Relatively UX primary function is to Mailbird is a Outlook and Windows 10 Mail App killer. I know that is a really strong statement but it is the truth. In this Mailbird review I'll not only prove why Mailbird is the best email client for Windows but also share some of it's drawbacks. Now you can connect all your favorite email, Let me ask you an important question real quick. Are you fed up with trying to rank keywords? Or maybe you are ranking and just not making any money. The problem is that if you are not ranking long-tail buyer keywords you will not get the traffic or cash you want. Keyword research has become a most Because of the growing usage of Smartphones and tablets, the demand for responsive web designs is expected to become more serious than ever before. Besides, as an increasing number of users are using mobile devices to access the Internet, many website owners are adopting responsive layouts to Vivaldi is a new web browser in the market, from the former CEO of Opera. Vivaldi has the best in class features (I believe) that will increase it's power users in coming days. The idea behind Vivaldi is very simple to create a faster browser that is capable of running on limited hardware and that Give Your Website a Makeover for the New Year

What better holiday gift to give yourself than the gift of an increase in traffic, and ultimately in profits? One of the easiest ways to accomplish that is by giving your website a face lift. We all know that we shouldn't judge books by their covers, but the truth is outdated or plain-looking 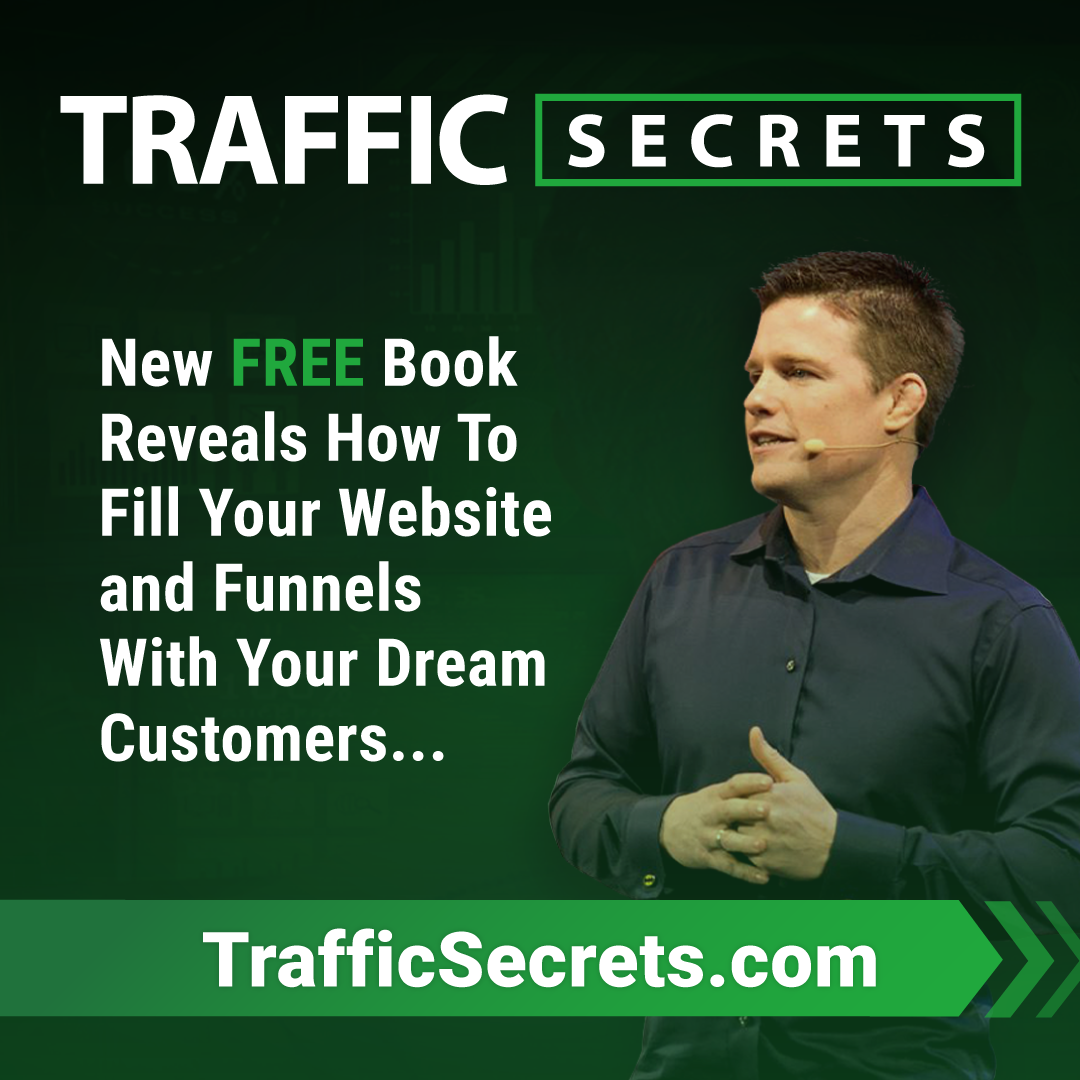