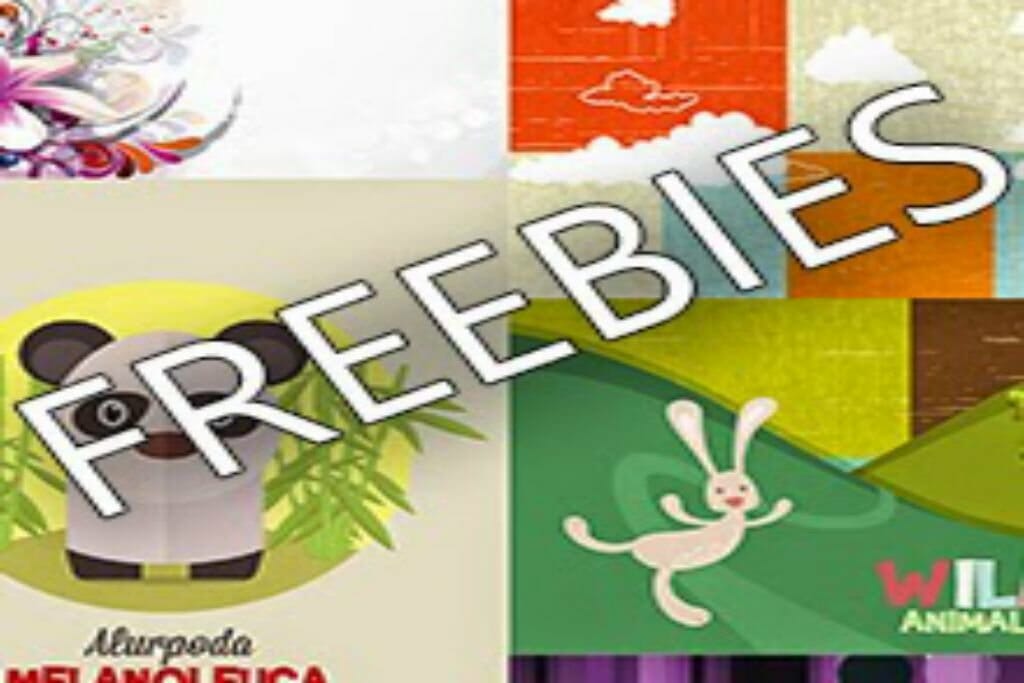 Web designing is a booming prospect. With the limitless possibilities associated with the world wide web, every one wants to make their presence felt over the internet. Let it be a small business, an emerging enterprise or even a simple blog, need of a potent web designer is the key to the website's

In todays world of graphics design, there's a persistent belief that free software tools can't possibly compete with expensive proprietary programs. While Adobe and companies like it often perpetuate this myth, more and more people are waking up to the fact that free-ware tools can match and

20+ Best WordPress Plugins You Should Have

WordPress is one of the best Content Management System in the whole world. WordPress is a great open-source CMS that promotes its users to innovate something new. But it was a time when it started hard to keep up for with those innovations and that is when the WordPress Plugin Repository was

Today we share with you an awesome freebie – Funky Tunes UI kit from PixelKit team. PixelKit is a UI library that has what web designers have been wanting for a very long time.The kit is designed with professionals in mind, and that means that it has the types of features that can be relied upon