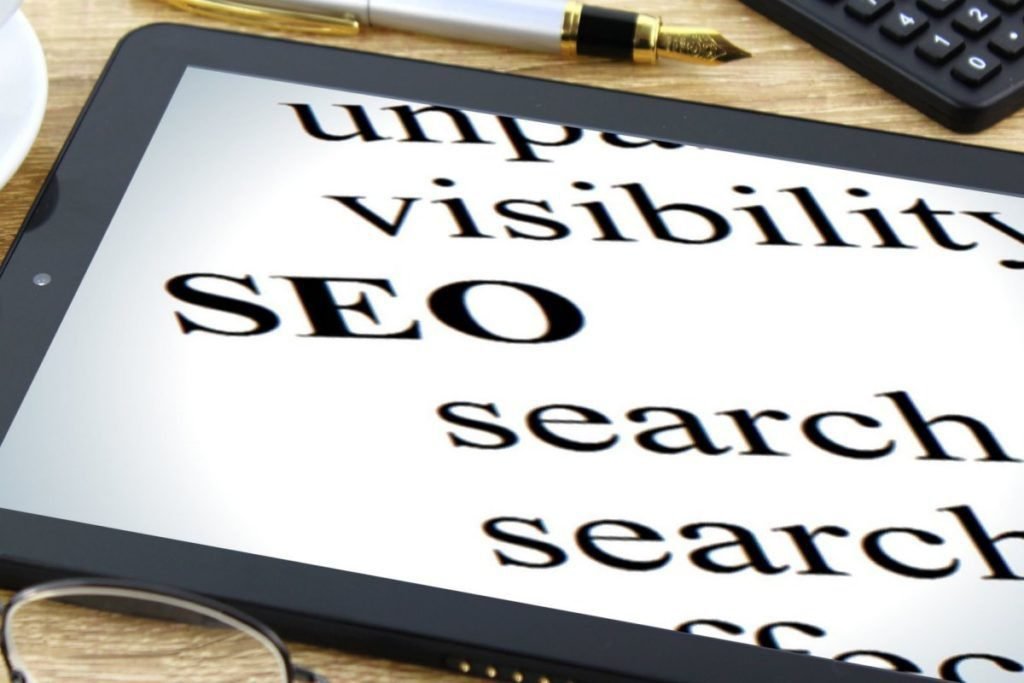 Billions and trillions of bytes have been spent on trying to explain SEO over the years of internet evolution. However, the concept of SEO remains strangely vague, and unexplainable as ever! It is an organic process, much like the feeling of working on an open source protocol, where evolution is the

Most people spend a good amount of time each day looking at photos of different subjects and many spend an equally large amount of time making photos as well. Whether your interest lies in landscape, street, portrait or any other type of photography you can think of, the vast majority of the images 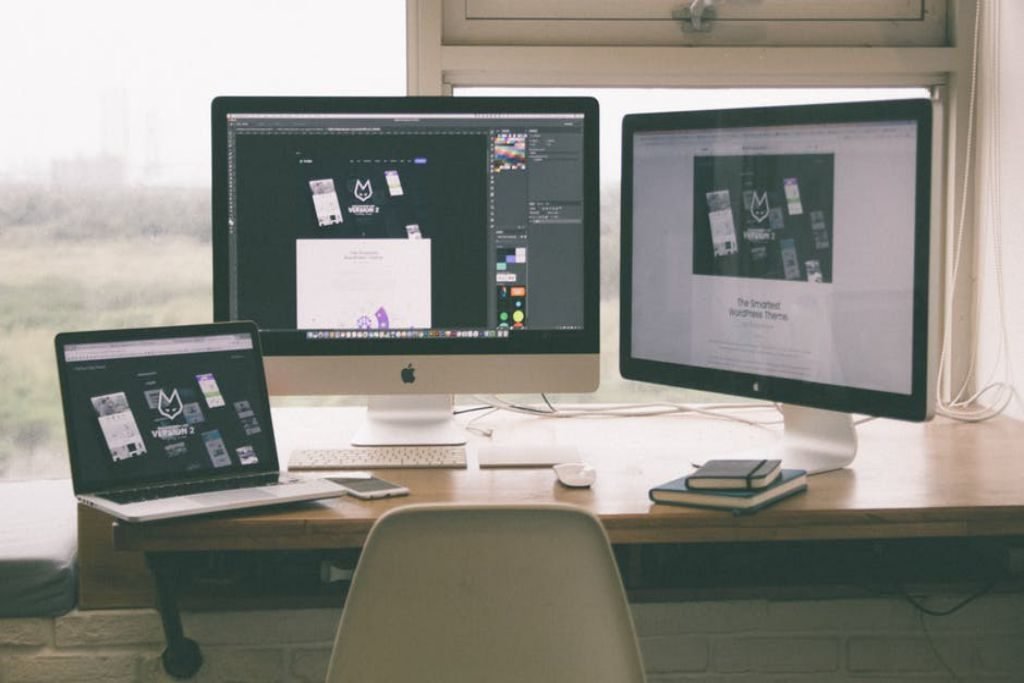 “If you’ve got a business, you must make a website”, I am sure you’ve heard this statement often. It’s true. But, just having a website is not enough. It needs to be good and its efficacy depends on its ability to not only engage but also impress your target audience. If your website cannot do both

How to choose the right web-designing company

Thousands of websites sprout up each day, so do web designing companies. Amidst all this chaos and competition, it becomes tough for a beginner to choose the right web designing company for his/her website. Competition is rising everywhere; in digital space however, it’s much faster and unrelenting 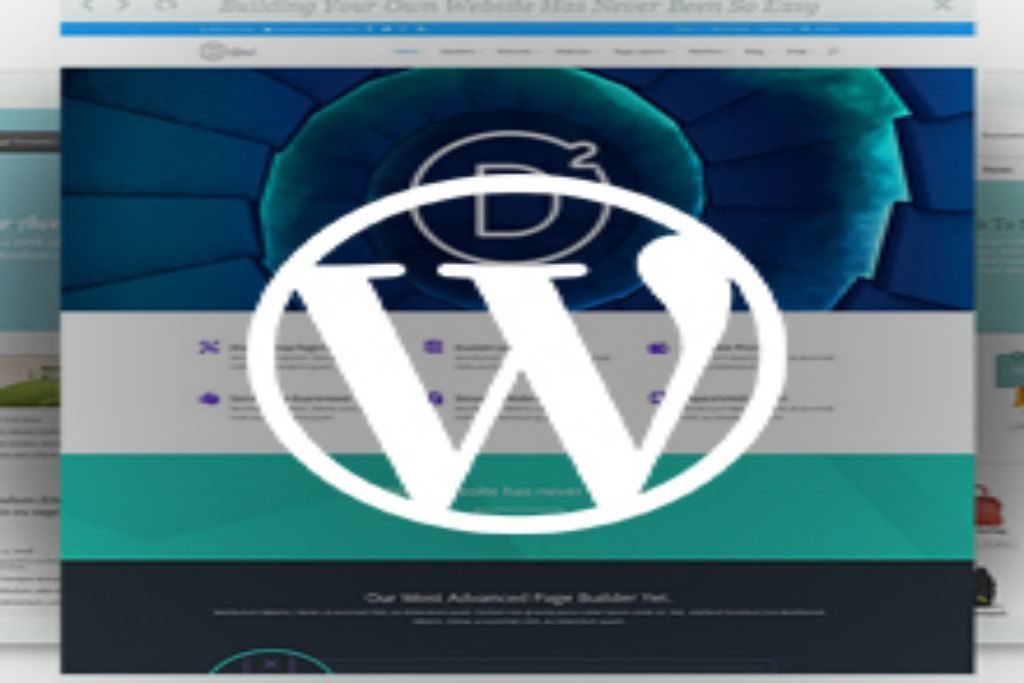 3 Most Crucial Aspects to Consider While Choosing a WordPress Theme

WordPress is no longer known as just a great blogging platform, but is also considered as the best CMS platform used for developing full-fledged business sites to online stores and much more. All you need is to select a WordPress theme, and you can have your site up and running in a matter 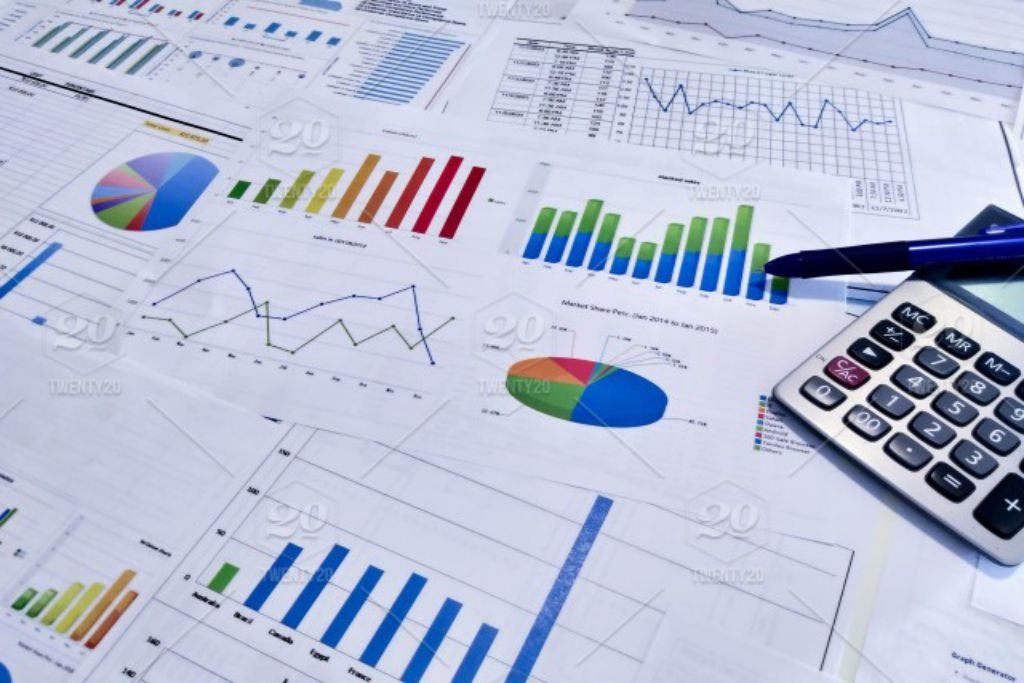 How a Great Design Can Drastically Improve Your Marketing Strategy

Good design isn’t just making a product look visually good. Good design is the medium to achieve a better experience for our users, is the way to increase conversions, sales and, foremost, it’s the key for a well-executed marketing plan. As designers we know that the value proposition of our

The average online marketer is content with creating separate areas of commerce on different online markets. They have their brand on Twitter where they market, they have Google ads where they also market, and they try to push people to their website to make purchases. All too often, these are three 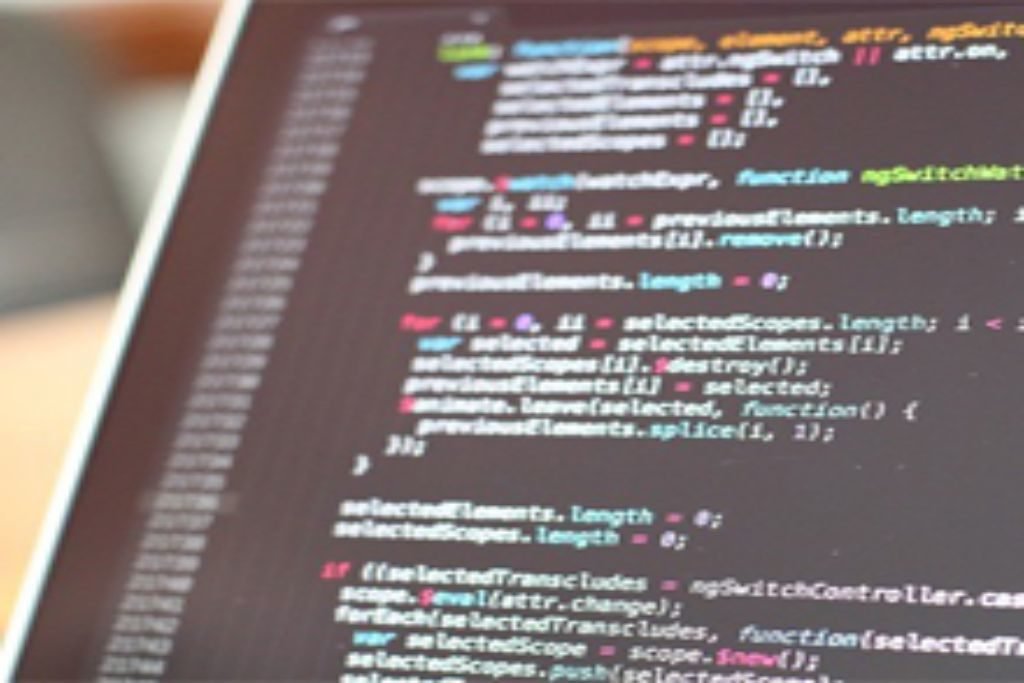 Website Designs that Clients Will Love to Edit Themselves

Clients change their minds – All the time! How frustrating is it to spend two weeks on a project for a client and a week later to be asked to add a form or a slide-show to your original design?Clients don’t want to be annoying you to make small changes either. They would rather make them