Many e-commerce business owners are buzzing about the potential passage of the Marketplace Fairness Act. In case you haven’t heard of it, the MFA will require that companies that are selling products online charge sales tax to their customers. There are a number of rumors flying around about how the

Did you ever ask yourself, what is responsive web designing? It’s a new approach used by designers to create a web page, which resizes itself depending on the kind of device it’s being viewed on. That may be a widescreen desktop computer screen, a 10” tablet, a laptop, a 7” tablet or a 4” Smartphone

In this Post you will find Awesome Photography that is done Just Using Ribbons as its subject. This Photography is actually a project on behance posted by Charles Williams and Blind Spot and this inspirational photography is done by Danny Allison, a british based photographer. I hope that this

MaxCDN – A Content Delivery Network trusted by thousands of businesses 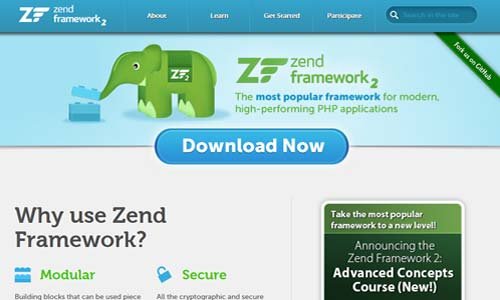 Developing Web applications and/or websites is sort of time consuming and tedious job for every developer. In our fast and busy life we really need something that will save our time, developing web applications. You might not know that there are some useful and time saving web development kits and

The next generation of Google Maps is really impressive

Remember those days when we needed a bulky PC desktop just to access the web? It seemed a distant fantasy that someday we could pull a device out of our pocket and have a world of information at our fingertips. But that time is now. Already many regions around the world including, Australia, Asia,